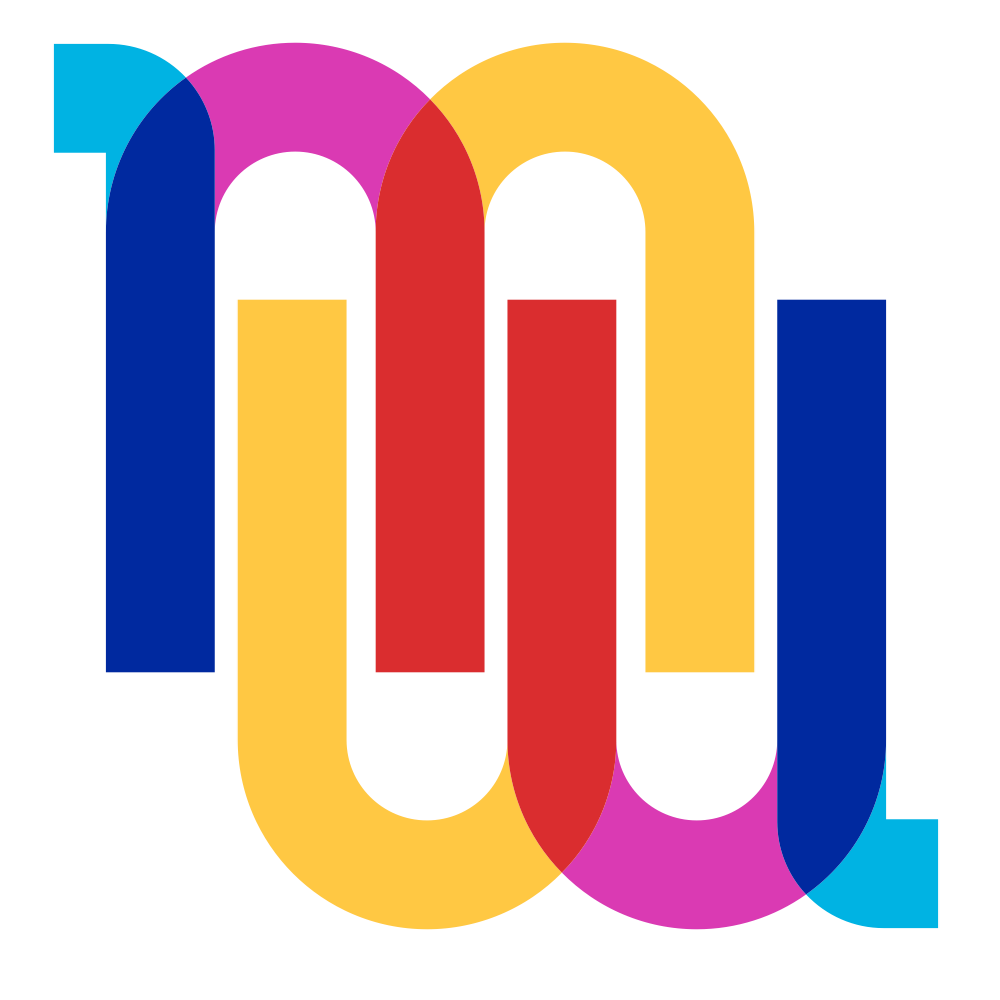 How to manage the media during a disaster 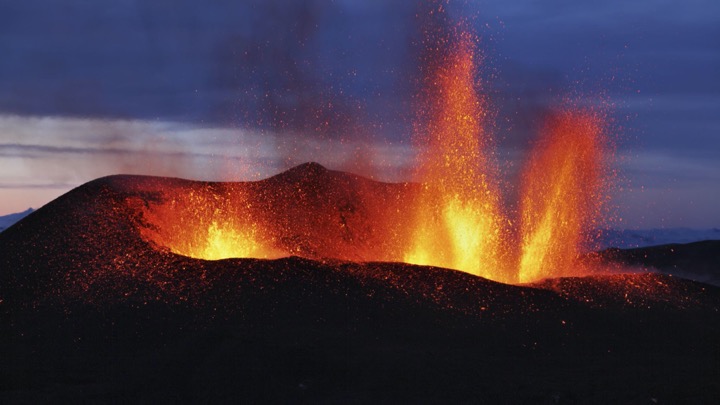 Organisations plan for all types of risks from the loss of customer data to fires through to natural disasters. In some cases, those disasters are predictable – you can be prepared for bushfire or cyclone seasons. But other incidents such as industrial accidents or data breaches are less predictable.

Regardless of the type of incident, part of every organisations planning for significant incidents should mean not just planning but also practicing how to handle the media spotlight during an incident to inform relevant stakeholders and protect their brand and reputation.
It’s too late to start thinking about how to handle media attention when a crisis is unfolding. We’ve all seen people crumble when they’re unprepared for unexpected media attention or a question.

At that moment, you’re often caught off guard, trying to understand what has happened, collect the facts and respond to it, while you might have TV cameras and journalists appearing on your premises and phoning your senior leaders, staff and suppliers trying to get information. Not to mention the Twitter sphere lighting up and competitors taking the chance to fuel the fire.

My first direct experience of this was watching the CEO of a company I worked for eviscerated during a live TV interview. The question that stumped him was one he ought to have been prepared for and the combination of being flustered as he was unprepared and his appearance – he had a fairly wild mop of silver hair – made him look like an out-of-touch executive. The reality was nothing like that. He was, in fact, a very competent executive who had been instrumental in creating a world-leading organisation. But, in front of the camera that night, he was humbled.

Preparing for a media interview is about more than simply answering a few questions on the fly. Being calm and confident requires preparation and practice. In the same way you have financial, sales and marketing plans, you need to have detailed disaster management plans that include how you’re going to communicate with the media, customers, general public, government and other stakeholders. Better still, you’ll have a crisis communication manual, with staff protocols and materials drafted ready in the event of any emergency that your staff will have been well trained on them.

As well your crisis communication plans, you need to invest in training spokespeople to talk on behalf of your organisation in different scenarios. They need to be well prepared if they’re to have a real chance at transforming a crisis into an opportunity.

Preparation is important as it reduces the cognitive load during a period of stress. If you’ve rehearsed responding to unexpected questions, your brain won’t be overloaded when you’re asked something more challenging.

A well-managed crisis doesn’t have to be the end of a business or the death of a brand, it can be an opportunity to communicate, fix problems and emerge wiser and stronger.

Example of how to handle a crisis well: The Australian Red Cross Blood Service

Issue: An IT contractor copied a large amount of customer data to a cloud storage service. However, security was set incorrectly, exposing the data publicly.
Discovery: Initially discovered by a security researcher, it was ethically reported to the Red Cross Blood Service.
Impact: Personal details of 550,000 blood donors were public for a short period. Risk of misuse was independently assessed as low.
Response: All affected people were notified. CEO took direct responsibility even though it was a third-party contractor error.
Shelly Park, Australian Red Cross Blood Service CEO, went on the record to say: “We are extremely sorry. We are deeply disappointed to have put our donors in this position. We apologise and take full responsibility for this. We apologise and we acknowledge that this is unacceptable. Our apology is unreserved. Donors have an expectation and a right to think that all of their information that they share with us is held accountably and responsibly. We have let them down.”

Example of how to handle a crisis poorly: BP

Issue: Deepwater Horizon oil rig exploded and sank in 2010.
Impact: 11 crew members died and about 780M gallons of oil leaked over about two weeks. There were further leaks over the next three years or so. The crisis had a massive environmental impact.
Response: BP CEO Tony Hayward called the amount of oil and dispersant “relatively tiny” in comparison with the “very big ocean.” He said that the spill was a disruption to Gulf Coast residents, “You know, I’d like my life back.”

Learning what stories you have to tell